A standard for the French keyboard

The project was launched at the end of 2015 on a proposal from the Délégation générale à la langue française et aux langues de France (Ministry of Culture), based on the observation that the current "azerty" keyboards constrain the writing of French, regional languages and European languages with a Latin alphabet.

For the first time, a standard (NF Z71-300) defines the placement of characters on the French keyboard. It describes two layouts, one of which closely follows the AZERTY keyboard used by most people who write in French. However, it is in many respects superior to the old keyboard :

The new AZERTY layout has been developed using computer algorithms. These are based on the results of the most recent research in the field of text input, on a large amount of French text data (including newspapers, programming code, and Twitter posts), and on large-scale studies of keyboard typing speed.

This web page is intended to serve as a reference for anyone interested in exploring the new AZERTY layout, and to learn more about the methods behind its design.

Compare the new layout to the old one

The science of the new AZERTY

Every step in this standardization process was focused on keyboard users, but it is difficult to decide what constitutes a good layout : should we favor speed and ergonomics, or make the characters easy to find? Should it favor "formal" text input, or everyday speech? How useful should it be to IT engineers, or to social media users? Juggling all these criteria and constraints is very difficult if you do it by hand.

The design of the new AZERTY layout was therefore supported by advanced algorithmic methods. We developed an optimization process that was used by the experts of the AFNOR standardization committee to design a keyboard layout that can be useful for everyone. The resulting layout is illustrated above. Clicking on a character brings up elements of the rationale behind its position, which takes into account the quantitative and qualitative criteria that presided over the design of the new AZERTY layout.

You can learn more about the methods and algorithms we used to develop the new AZERTY layout in our research articles :

Our research on keyboards layouts and text entry 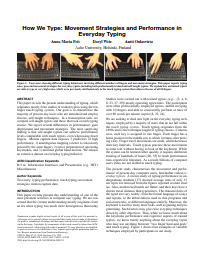 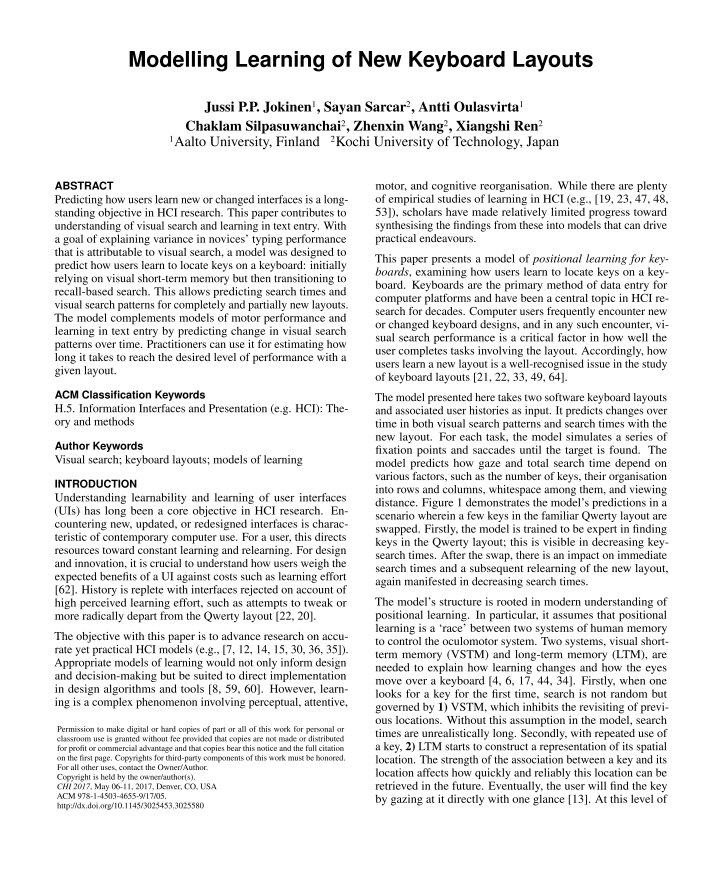 Our research on keyboard optimization 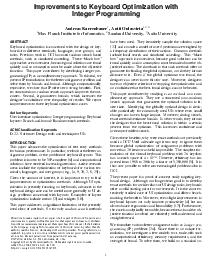 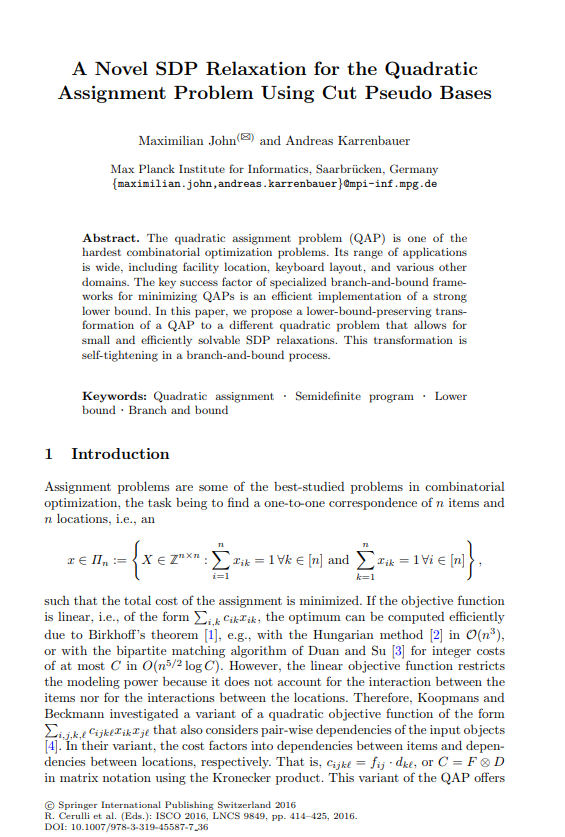 The purpose of this section is to reference the efforts of organizations or individuals to make the "Azerty Amélioré" layout usable and testable. The researchers involved and the managers of this web page will not derive any material benefit from the dissemination or use of this content. If you would like your sticker template or keyboard driver to be referenced, please feel free to contact us. 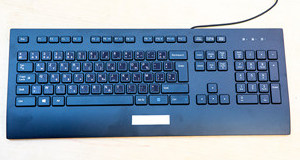 Pre-cut stickers sold 7€ + shipping costs by Tastatur Aufkleber, from a model designed by Anna Maria Feit that matches the engraving recommendations described in the standard. 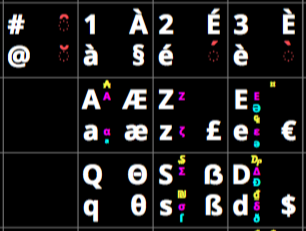 Sticker templates designed by Marc Baloup from the Loki research lab, to print and cut yourself. Different colors and levels of detail are available.
(Creative Commons BY-NC 4.0) 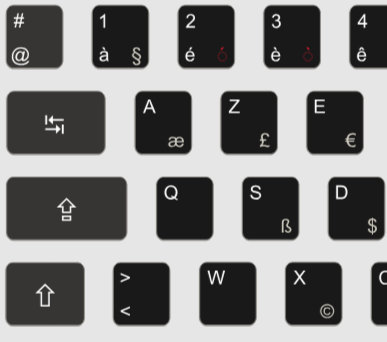 Sticker template designed by Github user springcomp, to print and cut yourself. 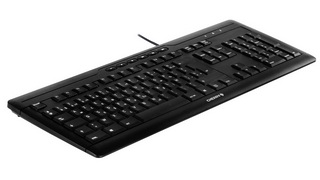 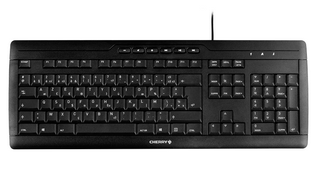 The code and data used to iteratively optimize the new layout, in a back-and-forth process with the AFNOR expert committee: github.com/annafeit/norme-azerty.